They Think You’re Awesome! Why Video Testimonials Are Jaw-Dropping Inspiring.

Video is the New Standard.

A letter is great, but a video is awesome!

You can tell a recruiter or hiring manager how great you are, have a stellar resume, and a killer video interview, and they will likely believe you. But, people will really believe what other people say about you, which is why referrals are so important. There is power in getting it straight from the horse’s mouth.

Now, if you take your average referral letter and make a video, you’re cooking with gas.

If you want to buy a product on Amazon and start reading reviews, it’s helpful. But, when you see a video review, it’s much more powerful. Companies get video testimonials from clients because they want you to hear from someone like you who has used their product. It carries more value.

The same goes for employers. They want to hear from other employers about you, so they take the time to read the letters or call your referrals and past employers.

Imagine having 2 or 3 interested employers. Now the person giving you a testimonial has to talk to 2 or 3 different people and say the same thing repeatedly. It takes time and might sound a little canned after a while.

If you have their testimonial on video, they only have to say it once, and it has the same enthusiasm every time. On top of that, you’re saving time for both the person giving you a testimonial and the hiring manager because they don’t have to schedule a time to talk or email, especially if you have multiple recruiters calling your referrals.

Having multiple video testimonials is like having an army of people backing you up. People who know you, have worked with you, and are willing to tell the world that you’re good at what you do. Now that’s an endorsement!

Answer: They don’t. They are basically worthless at best and solicitous at worst.

With the video testimonial, the value of endorsements has returned. Going on the record has new meaning, and it’s nowhere close to being as common as clicking on one of ten things that you could endorse for the person.

Which one of those endorsement clicks on social media has the same effect as a video testimonial? None.

Take the time to ask for and get the video. The value is long-term! Our free ebook can help you get started! Just fill in the form below, and we’ll send it to you. When you’re ready to take things to the next level, our 3 to Get Ready masterclass can guide you! Good luck! 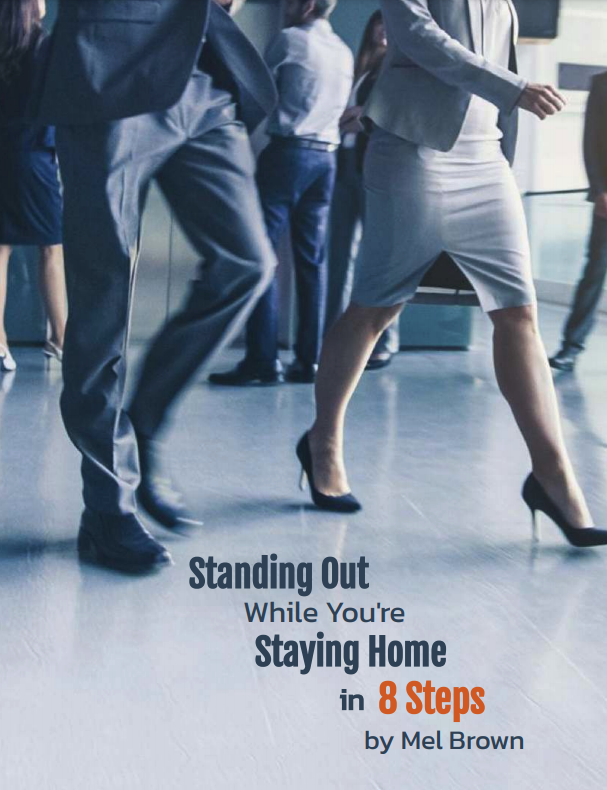